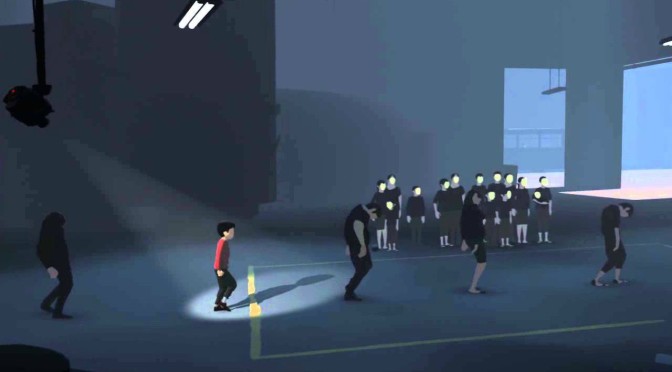 Released back in 2010, LIMBO – the first title from Playdead, a tiny Danish game company made up of eight extremely talented developers) – was an enormous success! However, LIMBO was not just a big deal for Playdead; it was also hugely important for indie games in general, as it helped usher in a flood of independent game development.

Yet even with the pressures of LIMBO‘s success, Playdead remained mostly silent, focusing their energy internally on a follow-up that would soon show that LIMBO was no fluke. The recent critical success of INSIDE has shown that Playdead is one of the most capable independent developers in the industry.

INSIDE is a natural evolution of both the aesthetics and game mechanics originally introduced in LIMBO. The macabre environments and systems carry over from the previous title, but with INSIDE, everything speaks with intent and realized vision. Each pixel is perfectly placed, helping to cohesively present a world filled with striking amounts of context.

This context is delivered wordlessly as you progress through the mysteries of this grim world. Once again, the game sees you controlling a meek child as he traverses a garish landscape, but the presentation of this control far surpasses that of Playdead’s previous title. The child is so well animated that every motion has weight; this grabs you and pulls you into the environment in a way that LIMBO was simply unable to do. The world here feels very real and lived in, and every moment supports this feeling of handcrafted perfection just as every scene reinforces the game’s overall themes.

INSIDE also improves upon LIMBO‘s mechanics by almost entirely removing the precursor’s “trial-and-error” style of gameplay. No longer will you be forced to die repeatedly as you gradually learn how to progress through the obstacle course of dangers that await you, although those dangers remain ever-present. That mechanic is replaced with a far more interesting design choice; interaction with objects in the environment is entirely seamless. You may well walk right past items of importance, assuming they cannot be manipulated, simply because no game has ever implemented puzzles using this method before. The execution of these seamless puzzles should be lauded, and will undoubtedly be aped by many future games.

INSIDE‘s storyline is just as impressive as LIMBO‘s, and equally sparse. You are given little in the way of information and much needs to be inferred. If this form of storytelling is not up your alley, INSIDE may not be for you. For others, there is real meat to these storied bones once you dig in. Prepare to be presented with some deep existential themes which may leave you thinking well beyond the end credits.

While INSIDE may not be for everyone, the game is a perfectly-crafted experience. It is clear why this brief two- to three-hour experience took Playdead a full six years to design. INSIDE should not be missed. 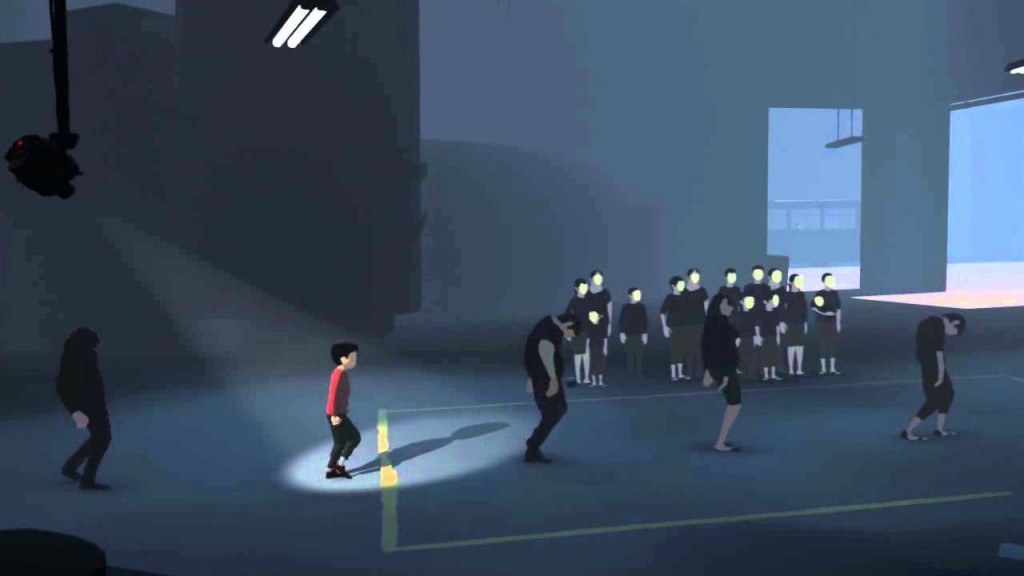 INSIDE is available now on Windows 7/8/10 and Xbox One.